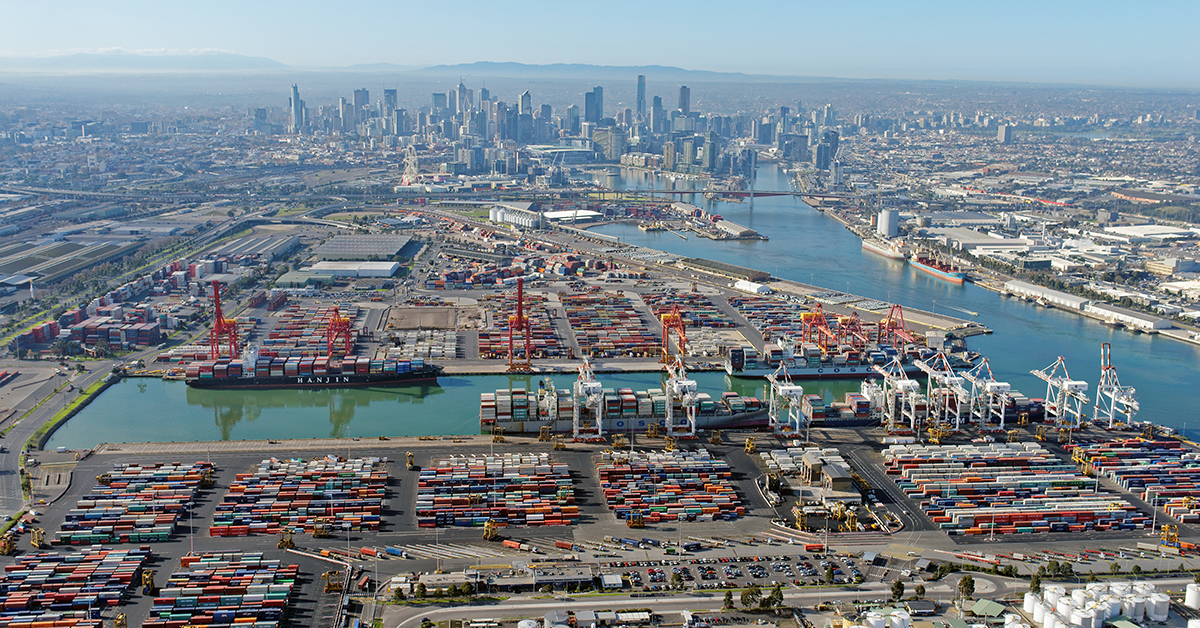 While it is no secret that the shipping industry is exhausted by the unpredictable disruptions that COVID-19 has inflicted, Australian freight companies are now dealing with a new round of hurdles this week. The Maritime Union of Australia (MUA) has begun a series of work stoppages with Port of Melbourne on strike, and an upcoming strike planned at Sydney International Container Terminals on 9 July, set to cause lengthy delays.


“The Port of Melbourne strike has resulted in significant shipping delays. Containers are taking double the amount of time to process once they hit our shores, and the impact of the local pressure will affect global markets. The situation is at a critical point with the Christmas end of year peak season only a couple of months away,” explains Meyer.


To add to the frustration, an increasing number of shipping lines are now directing their containers be de-hired directly to nominated stevedore terminals. This inefficient process has been driven by the lack of capacity at empty container depots in Melbourne, creating a considerable degree of stress on fleet operations to maintain delivery integrity, and additional fees charged.


“The Port of Melbourne strike has pushed container importers pricing up from an already astronomical price, brought on by the global pandemic, to an industry that is very much hurting. The demand is impossible to keep up with, the delays are imminent and will be ongoing, especially with the announcement of a Sydney strike this week,” says Meyer.


The industry has been warned to expect further unforecasted and increased fees. Given the new restrictions and the strict policies placed on local providers, in addition to the historically high freight levels across all global markets, and increase on local charges updated almost daily, importers are unable to retain their original selling prices and will ultimately have to pass on these costs to the customer.


Low cost industries such as packaging are being hit the hardest, with high volume, low margin goods absorbing the on-costs of the unprecedented climate, with no endgame in sight. Whitegoods and highly sought-after household items during the pandemic, such as furniture, continue to remain strong and in demand. Large appliances now command a spot rate up to 41% of the cargo value, and small appliances command up to 27% of the retail value.


“In the monopoly market of global shipping and with strong alliances, freight rates have become too lucrative to retain previously agreed contract rates on long term deals. If contracts are not renewed, or have been partially slashed, the importer finds themselves paying up to six times as much as they initially forecasted. It’s clear that we are now at a point where an increasing range of cargo owners quite simply will not be able to sustain their business, at the currently high freight rates, and that’s a major issue for the industry,” concludes Meyer.


About Verus Global
Established in 2019, Verus Global is an international freight forwarding company that uses cloud-based technology to increase the efficiency and transparency of shipping processes for clients across the globe. Co-founded by award-winning entrepreneur, Group CEO and Director of Verus Global, Jackson Meyer, the company is based in Australia as well as operating international offices in China, Hong Kong and the UK. A meteoric rise to success, Verus Global has generated AUD $74 million in just two years and the company continues to excel in customer satisfaction and business success. www.verus-global.com 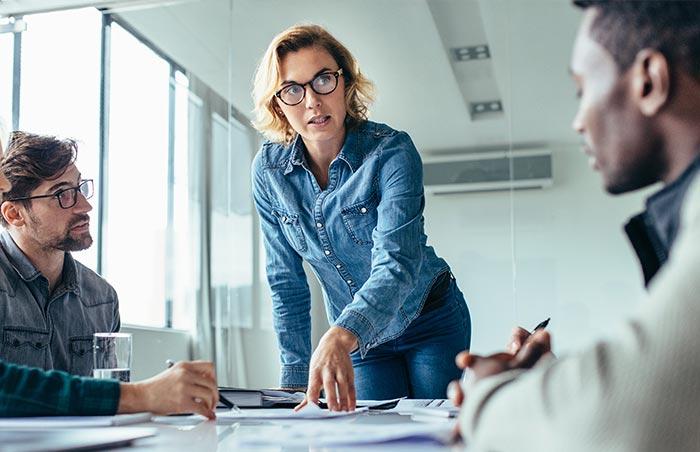 How to Fund a Masters of Business Administration

When it comes to finding the appropriate financing for your degree, you will typically have three options before you: you can pay directly out of ... 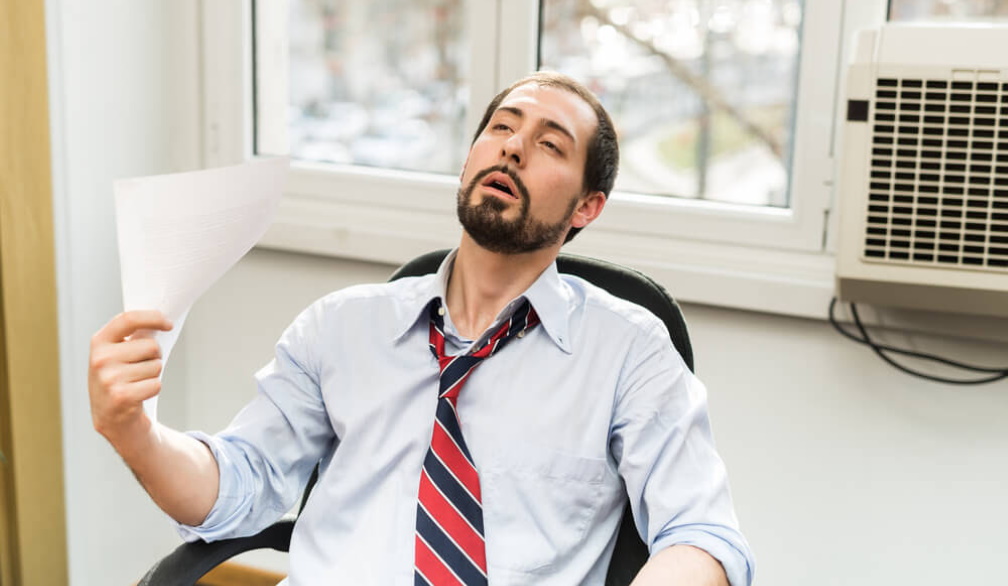 Should Your Business Have Summer Hours?

It is Summer in the UK! The sun is out, the days are longer and the nights are almost unbearable. But that doesn’t matter because the warm weath... 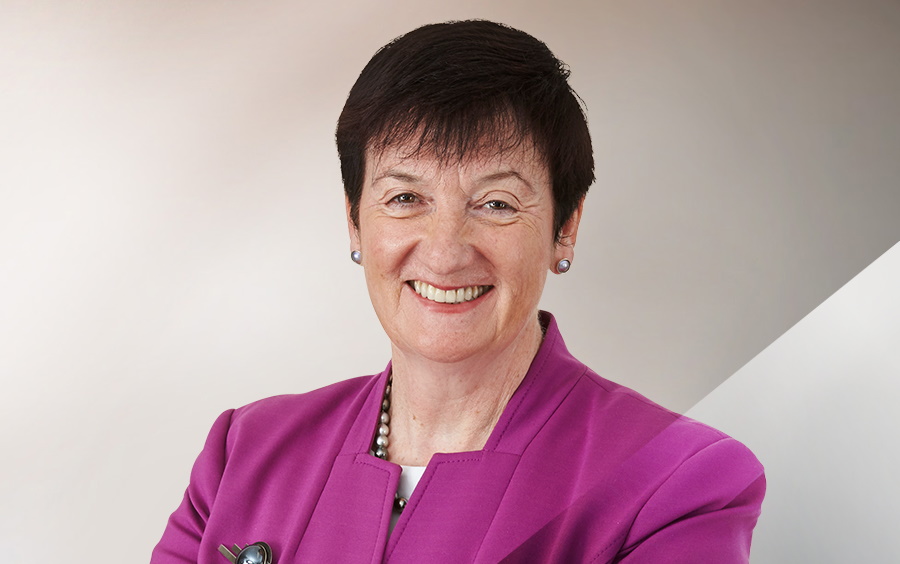 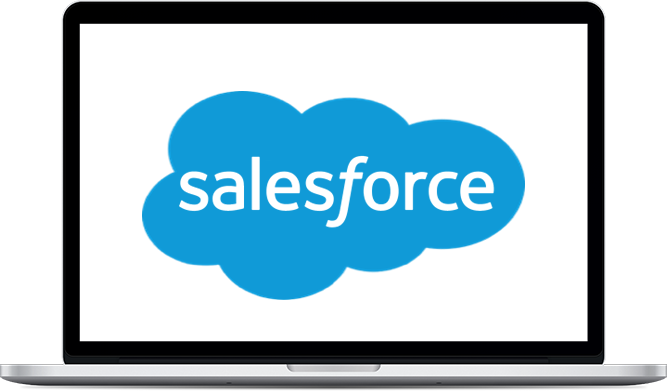 AppExchange is home to over 6,000 apps and consultant listings that extend Salesforce to help customers innovate faster and drive quicker tim... 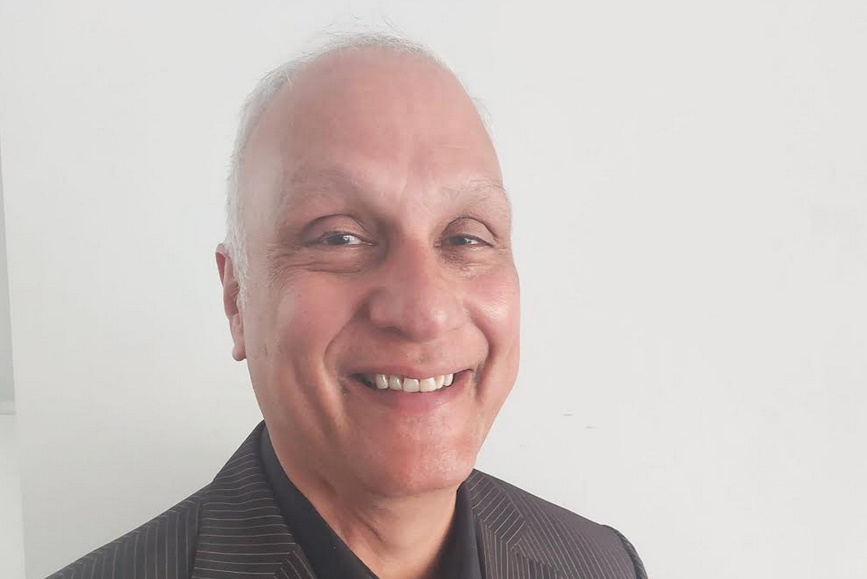 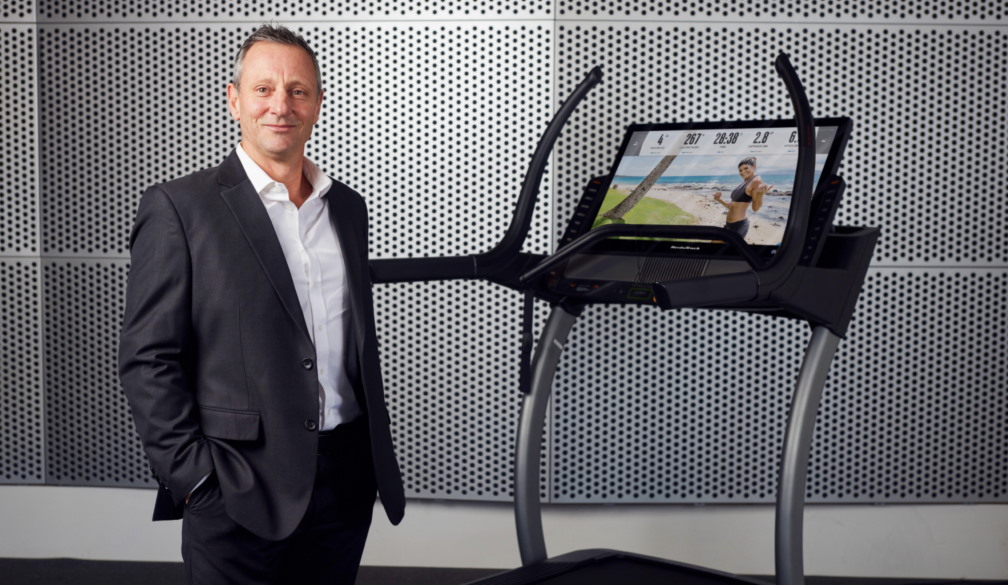 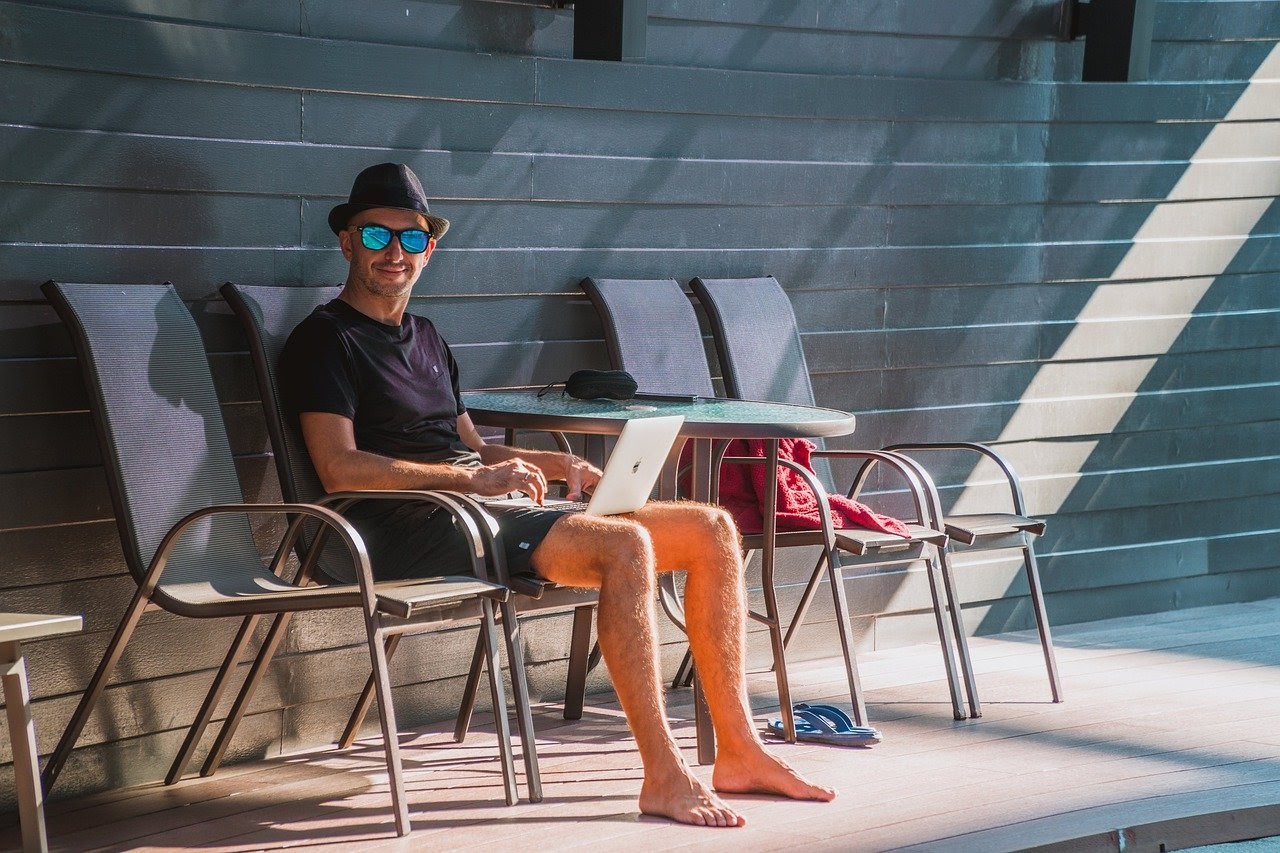 How to join the freelance economy

If you are entertaining the idea of leaving the 9-5 rat race to start your own freelance service business, then your thinking is in line with a gr... 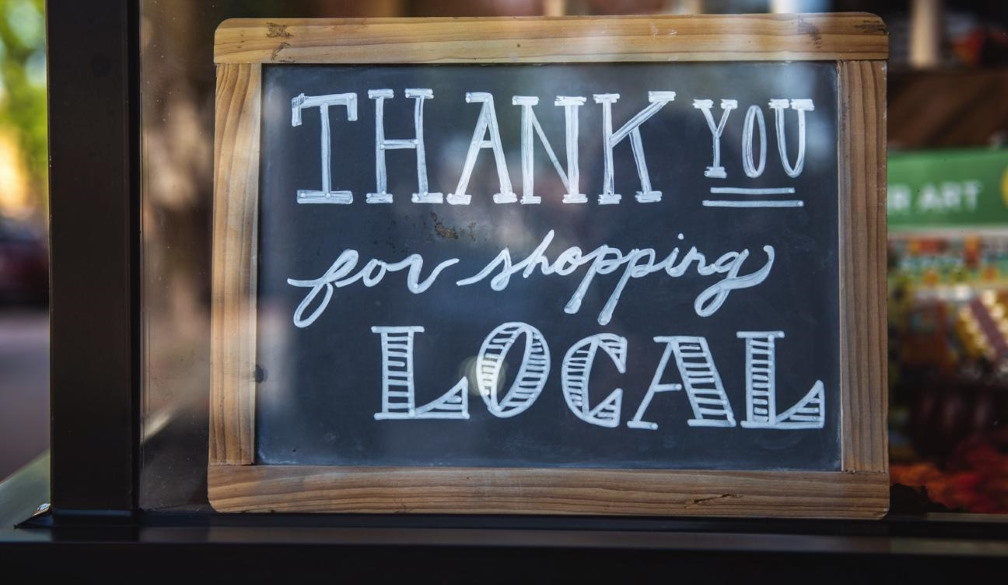 Realistic but confident, Aussie businesses rise to the post-COVID challenge

A third of small business owners surveyed by Shopify plan to start a new one by year-end SYDNEY, Australia - 12 JULY, 2021: Survey data from Sh... 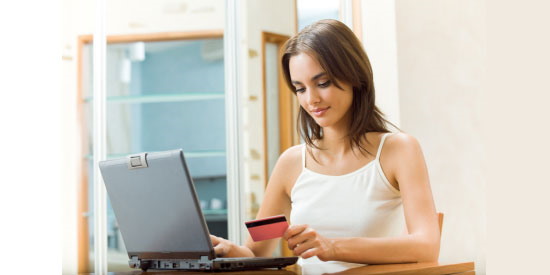 It appears that one of the most significant cultural hangovers of the twentieth century has finally come crashing down during the COVID-19 pandemic ...

Trade Chaos: Dejavu on the Australian Waterfront with Port Strikes

While it is no secret that the shipping industry is exhausted by the unpredictable disruptions that COVID-19 has inflicted, Australian freight com...