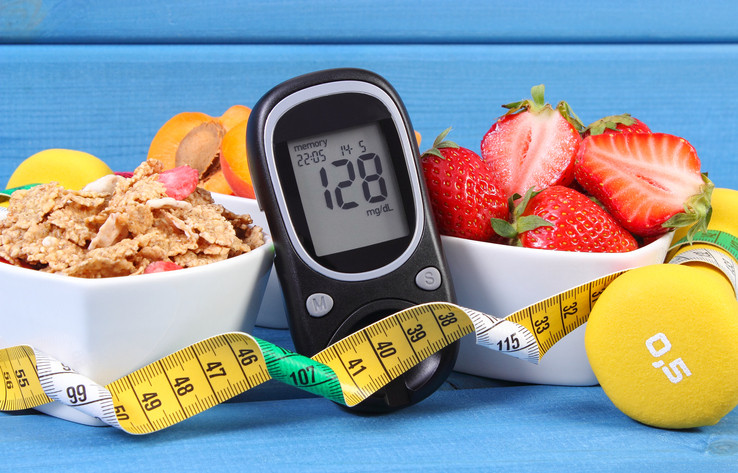 For Diabetes Week 2021, Diabetes WA is urging Western Australians to “know your diabetes risk” by taking these three simple steps:

Diabetes is Australia’s fastest growing chronic condition leading to kidney failure, loss of sight, lower limb amputations and other comorbidities if not managed. In Western Australia alone, around 140 000 people are living with diabetes with a staggering 23% increase in the last year.

“Women can have undiagnosed pre-diabetes or undiagnosed type 2 diabetes before pregnancy but aren’t even aware. This can be diagnosed as gestational diabetes (GDM) when screened at 24-28 weeks of pregnancy which is way too late,” Deborah said.

Deborah shared how crucial it was for women to be equipped with diabetes risk information early when planning for a pregnancy just like understanding the importance of folate or quitting smoking, because of the dangers when not managed in time.

“GDM also puts both mothers and babies at risk of poor birth outcomes and future type 2 diabetes. When surveyed, a third of Australian women with GDM didn’t even know their risk or the risk to their children developing type 2 diabetes in the future,” Deborah said.

“This is worrying because in Western Australia, around 4000 women a year are diagnosed with GDM during pregnancy but in just one year, the numbers have increased by an alarming 27%.”

Deborah said type 2 diabetes is severely progressive in children with a higher mortality compared to adults making it critical for parents to know their children’s diabetes risk early.

“Children have higher rates of renal dialysis at an earlier age than adults with type 2 and at least 50% of type 2 children need insulin to manage their diabetes within 2 to 5 years of diagnosis,” Deborah said. “The burden of type 2 diabetes among Aboriginal children is eight times greater, particularly young girls, further increasing the intergenerational impact of diabetes”.

Parliamentary Secretary Simon Millman MLA (representing the Deputy Premier) is presenting Diabetes WA with a cheque in person for almost $500,000 at the Kellion Awards on Thursday 15 July to fund a health and wellness program Diabetes WA is piloting for people at risk of developing type 2 diabetes. (Venue – Nedlands Yacht Club)

Each year during National Diabetes Week in July, Diabetes WA hosts the Kellions Victory Awards recognising Australians who have lived full lives with diabetes for 50, 60, 70 or 75 years and their carers who have these people through their diabetes journey.

Parents should know their children’s risk because: 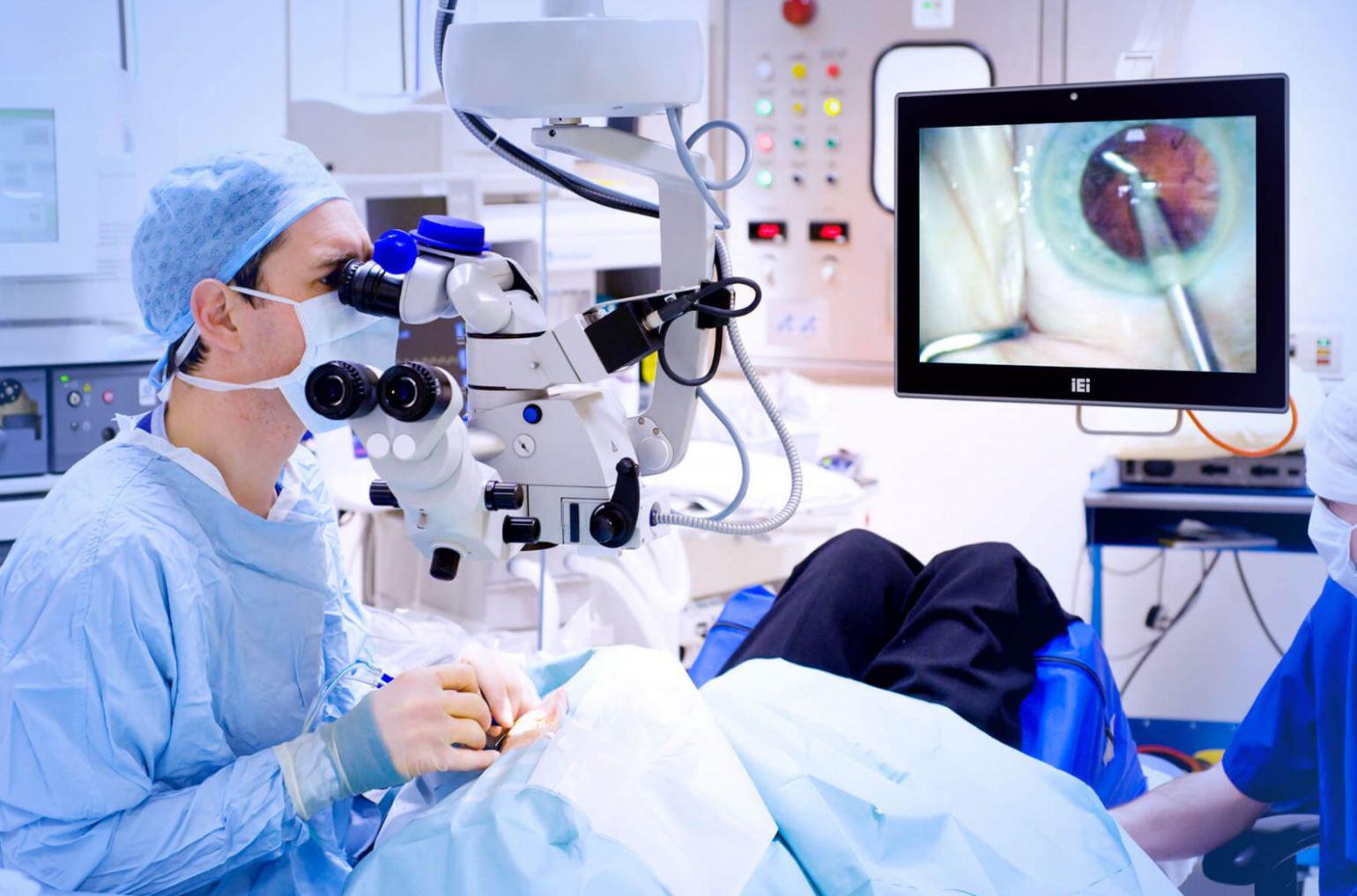 LASIK surgery is designed to correct problems associated with astigmatism, hyperopia and myopia, and can be an effective method for people looking... 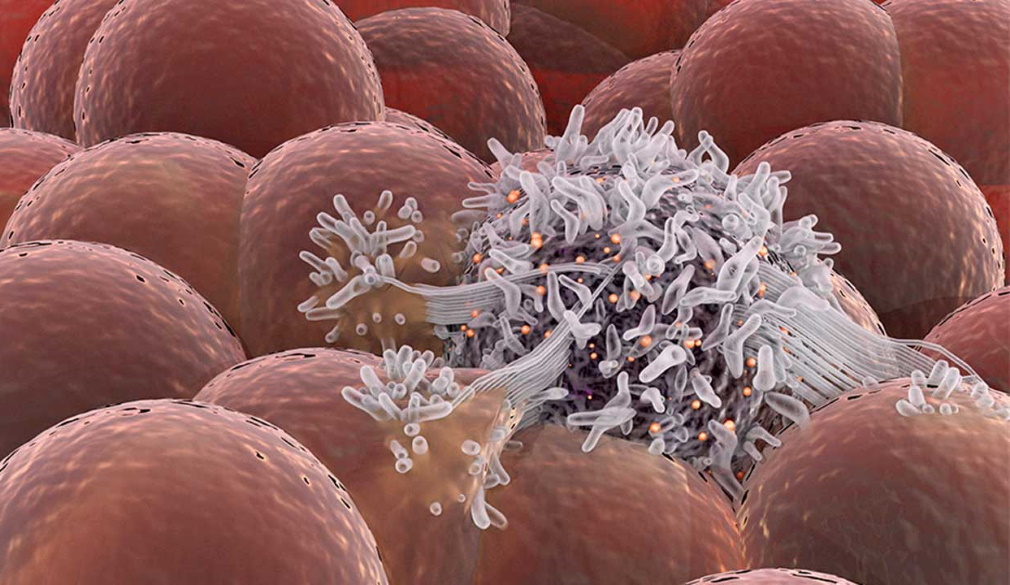 There are two very common questions that cancer patients ask their doctors after they have undergone a cancer treatment such as radiotherapy. “D...